Since 2005, members of our group have been recognized for their accolades. Below are a sample of honors and awards garnered over the years. 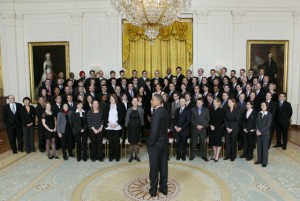